Keen to observe before adding words to the seemingly infinite points of view, I’ve been keeping quiet about the local politics.  However, having recently finished watching the second season of Narcos, I inevitably drew comparison with the Philippines given the new administration’s war on drugs. Also, several friends have expressed their concern about what’s being projected by various news reports, so here are some overdue thoughts.

The prevailing tourism campaign ‘It’s more Fun in the Philippines’ is ironic amidst the media spectacle surrounding the president. The continued toll of killings is certainly no laughing matter.

Well, there’s certainly plenty of material that’s pure comedy, and here is a collection of some hocus jocus.

If someone is of the opinion that the list indicates a complaining mentality, this is what’s subliminally being asked everywhere in terms of outdoor signage.

The prolific stickers “May reklamo ka ba?” [Do you have a complaint] relates to public transport issues, and in a way, I certainly am curious about how the country is being driven by its population and representatives.

The lack of discipline is frequently discussed, and what about disciples blindly following with religious fervour?

By the way, though ‘putang ina’ translates literally as ‘whore mother’, this curse is more commonly thrown around to mean ‘son of a bitch’ or casually as ‘damn’. Then again, this is a country that is tickled by rape jokes, admires famous philandering male role models, and the bible has it written that men go forth and multiply.

Whores. Prostitutes. Selling your body for a price. Dollar rates per hour. Service in cubicles. Wait. (Holding Music). This is crazy, but here’s the customer number, so call me maybe?

To return to the drug issue, users seek a substance of choice, to cope with life’s troubles, which can make existing problems worse and likely causes new ones to develop, leaving feelings of isolation, helplessness, or shame. Patriotism, nationalism – aren’t these dangerous addictions too? Everyone seems hooked by ‘CHANGE’ being peddled in every political corner. 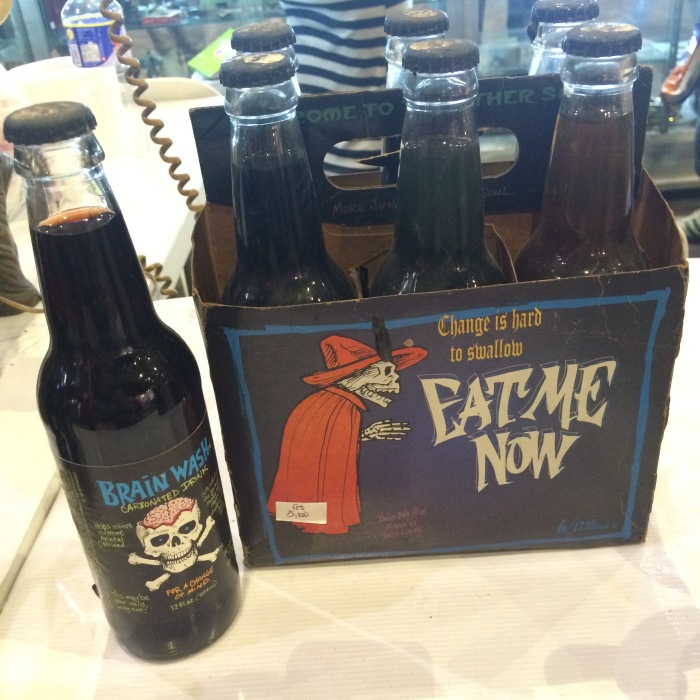 Finally, when it comes to declarations of ‘state of lawlessness’, this is an understatement. Human rights, human wrongs. The Philippines is perhaps less a tropical paradise, and more of a gangsters’ paradox.

I have yet to read a literary work by Gilbert K. Chesterton, but Wikipedia informs me that he is a ‘prince of paradox’, and a quote I have always liked is:

Residing in this banana republic proudly named after ‘El Prudente’, King Phillip II of Spain – is definitely a whole new world for me. The national anthem teaches you to die for your motherland, but first it welcomes you to live with Mabuhay!

Here there be chinese dragons, an archipelago saturated in theatricality, with all sorts of thrillas. Some choose to see dirt, others find gold. I am reminded of Colombia’s old advertising slogan: “The only risk is wanting to stay“.

“Magical realism is defined as what happens when a highly detailed, realistic setting is invaded by something too strange to believe…”

This site uses Akismet to reduce spam. Learn how your comment data is processed.